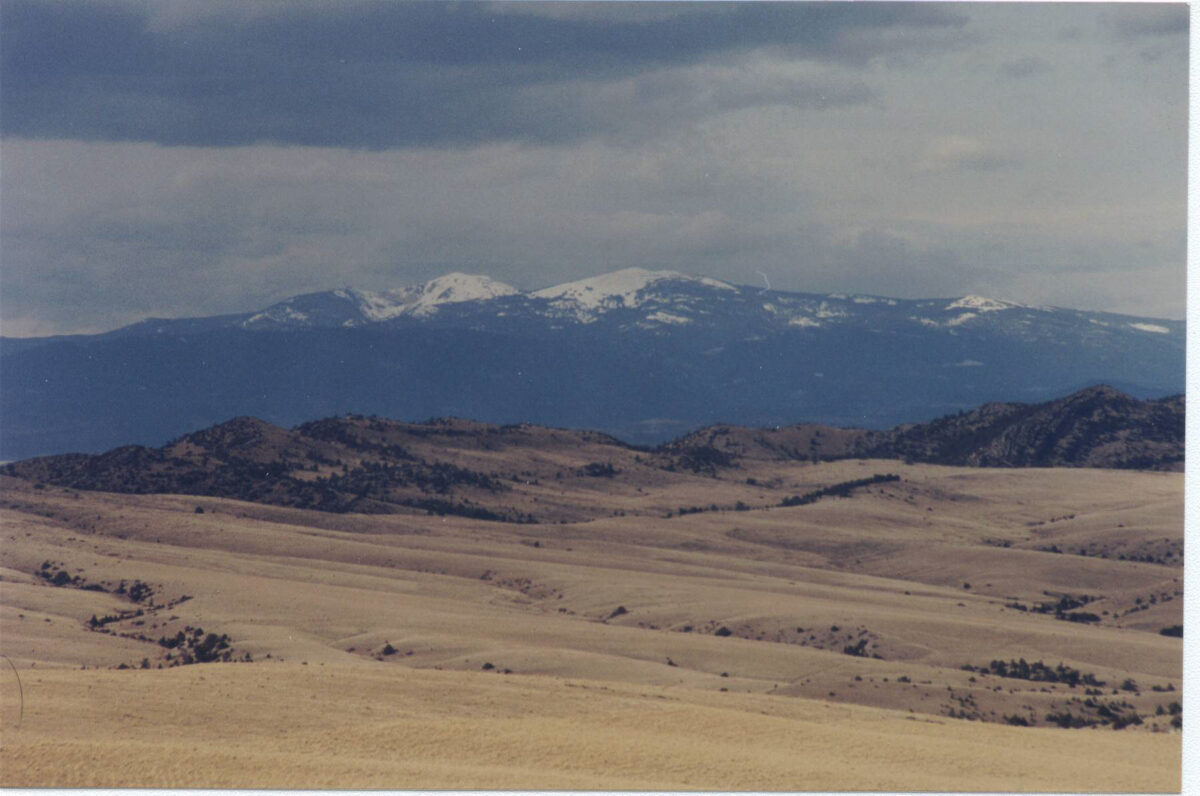 There are a handful of knowledgeable pundits which one might consider following on a regular basis to provide a rounded, balanced description of unfolding global, regional, and national events; the what, how, and the why from an independent (akin to Global South) perspective. These pundits typically shed light and alternative perspective on the current events that are usually propagandized or ignored in the collective West; an alternative of perspective no longer available from Western mainstream media.

Should one read (and watch) the pundits’ material, one would be exposed to well-formed opinion based on fact, although some amount of noise will be present, in the context of those current events.

The following is a short list of sources of well-formed opinion based on fact:

4. Scott Ritter’s articles (He’s on Twitter, but his articles are occasionally re-published on The American Thinker website.

5. The Moon of Alabama blog.

6. Larry Johnson’s A Son of the New American Revolution website.

And one of the best sources extant:

The Duran. Note that Alexander Mercouris provides the lion’s share of value on The Duran via his daily video commentaries. (Some of the other contributors are merely entertaining themselves.)

Presuming one seeks enlightenment rather than propaganda, the pundits listed above deliver…