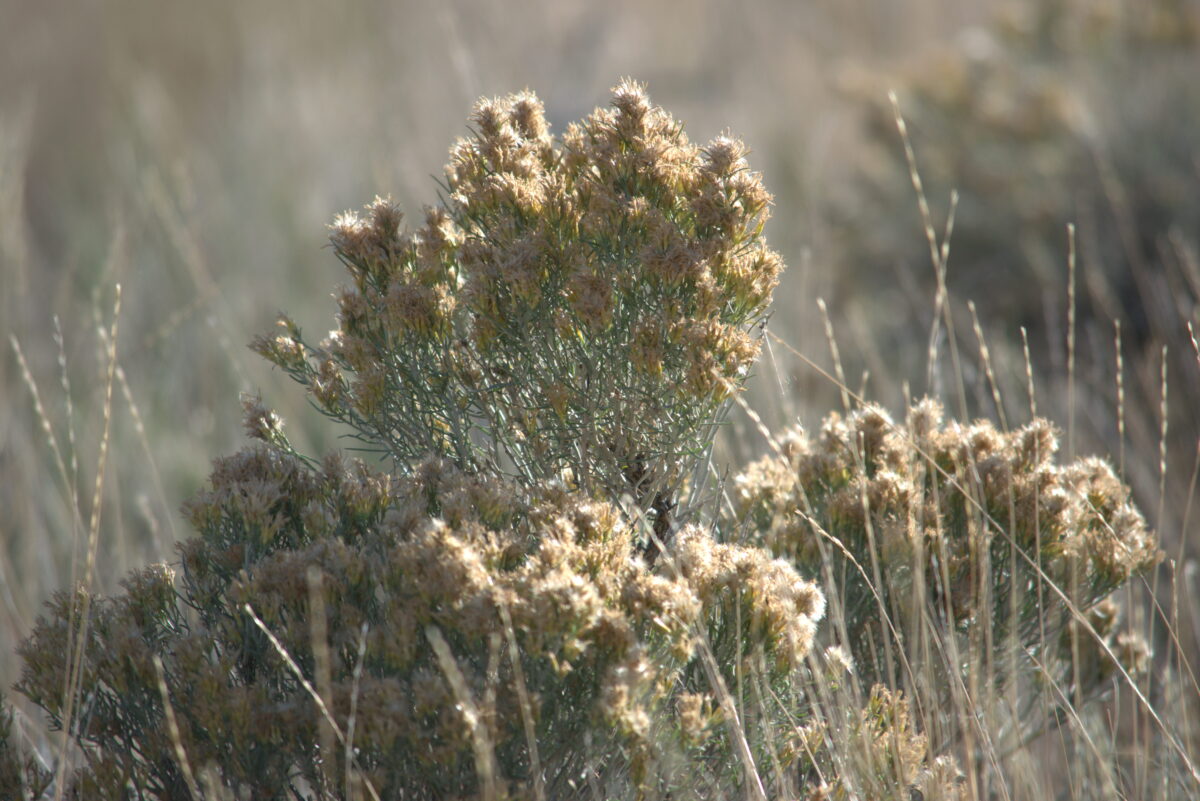 Herein are memorable quotations from a wide variety of sources.

The universe is run by the complex interweaving of three elements. Energy, matter, and enlightened self-interest.

Everything is connected;
All things related;
The living and the dead;
The animate and the inanimate;
A system;
All power functioning to serve the whole.

Ivonova: “I wish I knew how things were going out there. The Captain’s idea about hitting Vorlon targets, delaying them long enough to put our fleets in the killing zone, between the Vorlons and Shadows.”

Lorien: “A brilliant strategy. He’s making a crucible, which he hopes will force out the truth. Quite brave. Possibly futile. But, very human.”

Spence: “What do you use, weapons-wise?”

Spence: “They tend to settle the argument. So what do you favor?”

Sam: [Nodding] “It served my country well, a long time.”

Spence: [Scoffs] “Your country. Not done too well, have you, last few wars?”

Sam: “Perhaps not, but at least we don’t go around whining about it.”

Not many men have both good fortune and good sense.

Deirdre: “I see you’re working on our problem.”

I have never let my schooling interfere with my education.

The free market is a moral system, not because it makes men moral, but because it rewards those who serve others efficiently and penalizes those who don’t.

A long habit of not thinking a thing WRONG gives it a superficial appearance of being RIGHT.

Each fancies that no harm will come to his neglect.

The Shoes on Your Feet

Faith and reason are the shoes on your feet. You can travel further with both than you can with just one.

You do not wish to know…anything. You wish only to speak. That which you know, you ignore, because it is inconvenient. That which you do not know, you invent. But none of that matters, except that he was a good man, a kind man, who cared about the world, even when the world cared nothing for him.